“SHAMELESS!” The Dangers of Fat Acceptance 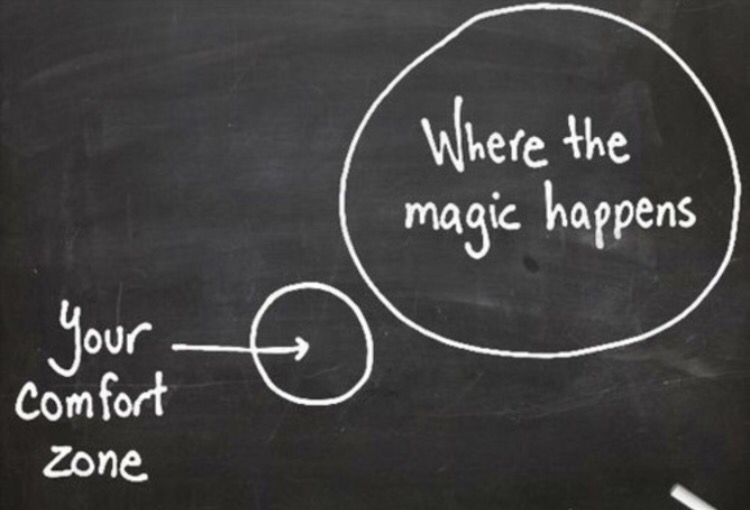 Please bare with me. I need to vent! I’ve recently been accused of “fat shaming.” If you don’t know what that entails, I will break it down for you. Fat shaming is displaying ridicule and disgust towards overweight people simply because of their physical state. What sparked this accusation? Three little words that I typed with conviction: STOP COMFORTING OBESITY. Normally, I couldn’t care less about other people’s opinions about MY opinion, but for some reason this frustrated me. How could my comment be so grossly misinterpreted? 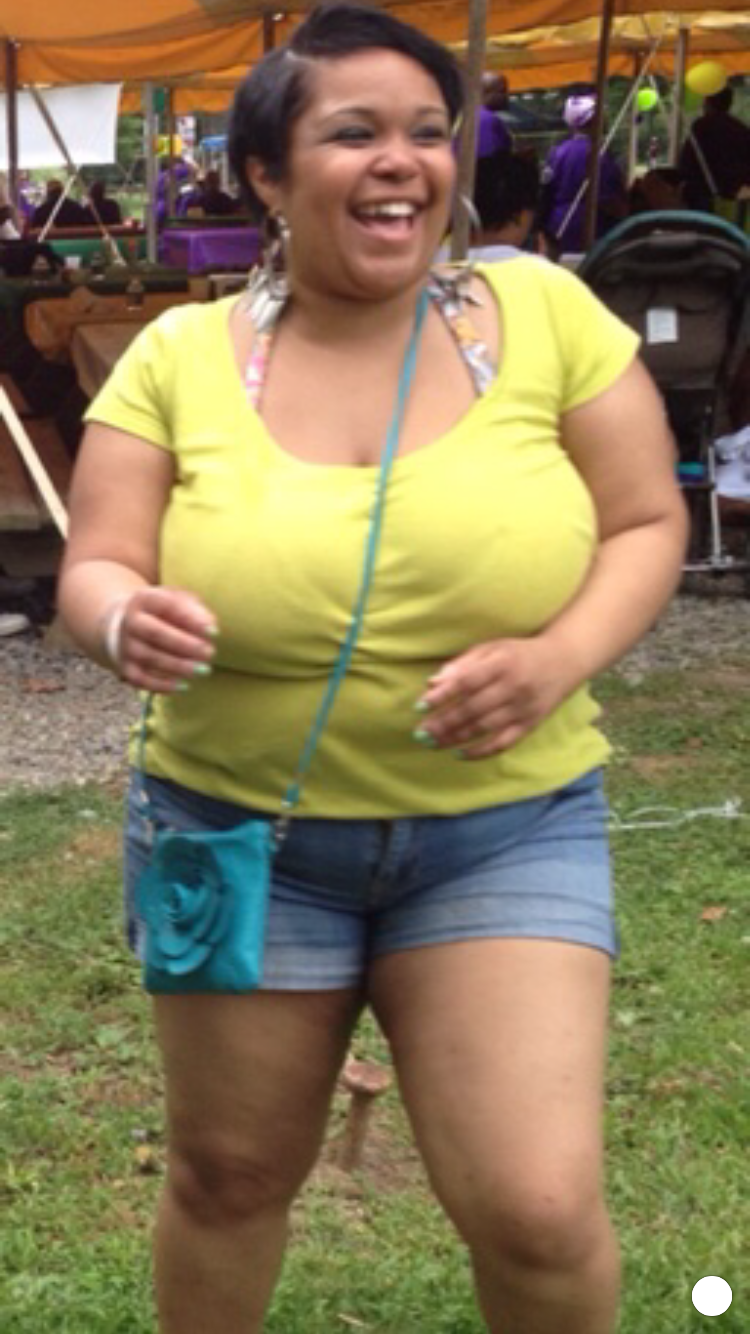 I know how it feels to be FAT. Yes I said FAT. Stop being so frightened of the word. It’s real. A million cute nicknames won’t change the bottom line. Obesity almost ended my damn life. People trying to protect my fragile feelings and me trying to accept and embrace being fat were just as much contributing factors to my early demise as binge eating. I spent more energy trying to convince myself that I was content with my size than I did facing my truth and fixing the issue.
I’ve heard it all from defenders of obesity, the following being the most frequently exclaimed:
“Everybody isn’t able to lose weight! Love yourself for who you are!”

Let me start by saying this. People often confuse acknowledgment of a weight issue with self-hate, which couldn’t be further from the truth. I can’t think of a moment in my life spent as an obese woman that I didn’t love myself. Was I uncomfortable? Hell yes. Was I depressed? Yup. Did I desire to become more healthy and fit? Without a doubt. But NONE of those issues interfered with the genuine love that I had for myself. At my core, I always knew that I had not reached the full potential of who I was capable of becoming, but in my reluctance to adapt to a healthy lifestyle, I CHOSE to continue self-destructive behavior. I CHOSE to let my pretty exterior and false sense of confidence take precedence over my slowly deteriorating interior. I CHOSE to settle. Even with all of the poor choices that I was making, I never silenced the nagging voice in my head, the one urging me to get fit. The best decision I ever made was choosing to turn my life around. Love of myself is what lead me to this point in my journey, not hate. Love is what gave me ability, strength and confidence to pursue my goals. 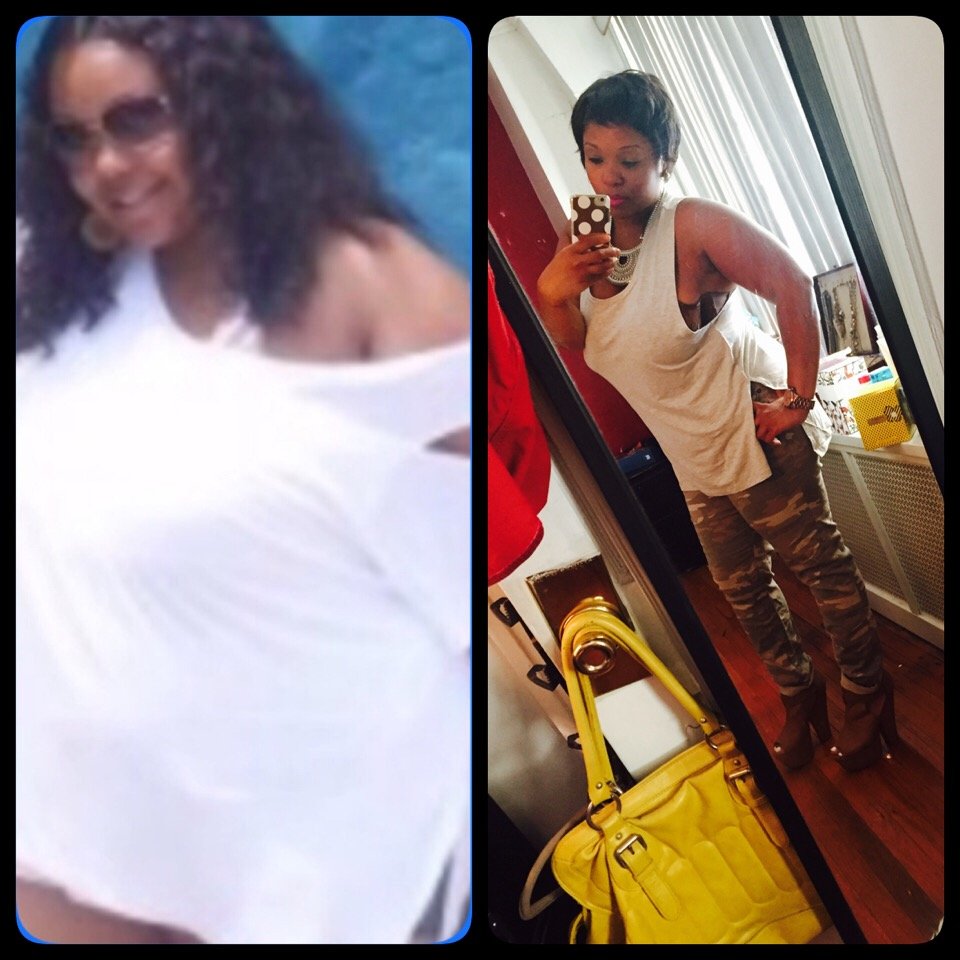 When I was 205 pounds, I would have NEVER imagined that I would one day be successful at losing weight. I honestly thought that it was just meant for me to be a big girl. The more that I convinced myself and accepted that being fat was my fate, the less I attempted to bother trying to lose weight and become healthy. I accepted defeat. Why care about the amount of calories I consumed? I was going to be fat anyway. What was the point in exercising? I wasn’t going to lose any weight, and that crap hurts! Haha. When I gave up on myself, I was relinquishing any responsibility to respect my temple. At the time, I felt a sense of freedom for not feeling the need to obsess over what so many of us do on a daily basis, our weight. Much like a child exempt from the pressure of paying bills, it felt good to not give an ounce of energy towards watching what I ate. However, that freedom was short lived.
“Just because someone is fat, it doesn’t mean that they are unhealthy!”

The freedom of my fat acceptance soon became entrapment. A visit to my primary doctor abruptly became a life changing moment; according to my physician, my weight was slowly killing me. Every abnormal ache, pain, and heart flutter was a direct result of my body rejecting what I was trying to accept. That visit quickly sobered me up from being drunk in love with my fluffiness. Up until that point, I had a clean bill of health.
This is where the complication and confusion comes in when the statement “Just because a woman is obese, it doesn’t necessarily mean that she’s unhealthy!” is proclaimed. I would have to be a complete close-minded asshole to actually believe that every woman walking around with excess weight is on her death bed. Hell, I still have excess weight. But there is a huge difference between being comfortable with your weight while disregarding your health, and being comfortable with yourself while maintaining and improving your health.
When you continue to stuff your face and remain sedentary to appease a select group of men that have a fetish for “BBW’s,” you will soon see the negative effects of your poor decisions. Just because you feel good today, that does not mean that your health will continue to be in your favor. I’m living proof! Prior to my life changing doctor’s visit, I was starting to believe I was invincible. Any visits that I had prior to that one made me feel that way. “Everything checked out fine Mellenie! Blood is normal, pressure is fine, I would just recommend you losing a few pounds.” How soon things changed.
Much like anything else you abuse, the potentially devastating effects from your addiction and lifestyle may not be immediate, but that can change in the blink of an eye. You cannot repeatedly harm your body and expect for it to run at top speed forever. Focusing on your beautiful and superficial exterior only is similar to owning a Lamborghini with a bad transmission, what’s the point of highlighting the beauty of the car’s exterior if it can’t even get you down the street?
Facing the reality of obesity is an extremely touchy subject, but I will never be afraid to “go there.” I’ve interviewed many women that have had major weight transformations, and I’ve also received countless emails from women regarding this over the years. A few common feelings almost unanimously expressed is exactly what so many refuse to accept: they loved themselves, but not the position obesity put them in. They didn’t realize that they were forcing themselves to accept obesity until after they found their own strength and regained their health. 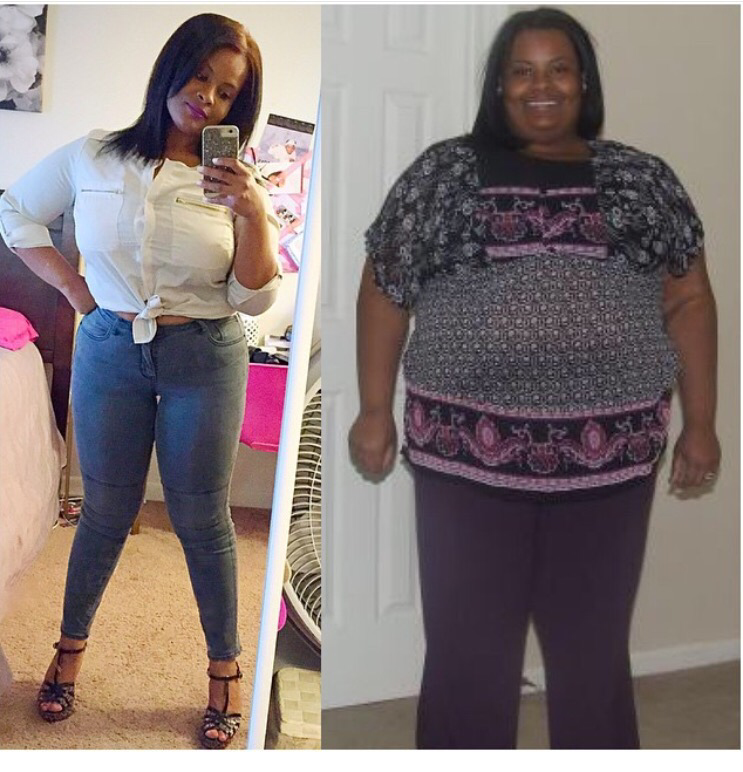 Isa, a young woman who has lost an astonishing amount of weight, had this to say about accepting obesity: “I remember being overweight all of my life and came to embrace my size because I thought there was nothing I could do to change it.” 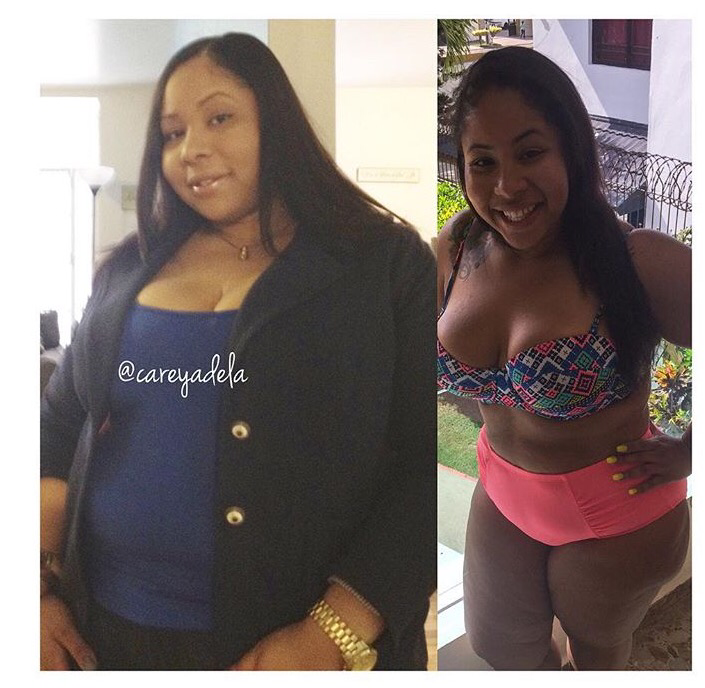 Carey, another woman with whom I spoke to that has lost a significant amount of weight, made a similar remark: “I feel better about myself and I’m so much happier with me since losing the weight. I think because I have a better attitude towards myself, others do too. The way you treat yourself is the way others will too.”
Your health and happiness ultimately relies on you. It speaks volumes to be a woman in this world fighting against the many challenges we face on a daily basis, and WIN. When we allow ourselves to settle or become complacent in any area of our life, we are doing ourselves a huge disservice. The only way we are going to grow and flourish into who we are destined to be is to step out of our comfort zone. Break the bad habits. Challenge yourself. Embrace change. Love yourself enough to know that you are better than your current circumstances. And above all, stop loving something that doesn’t love you back: FAT.
Mell B 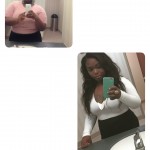 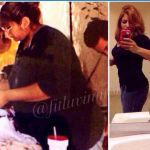