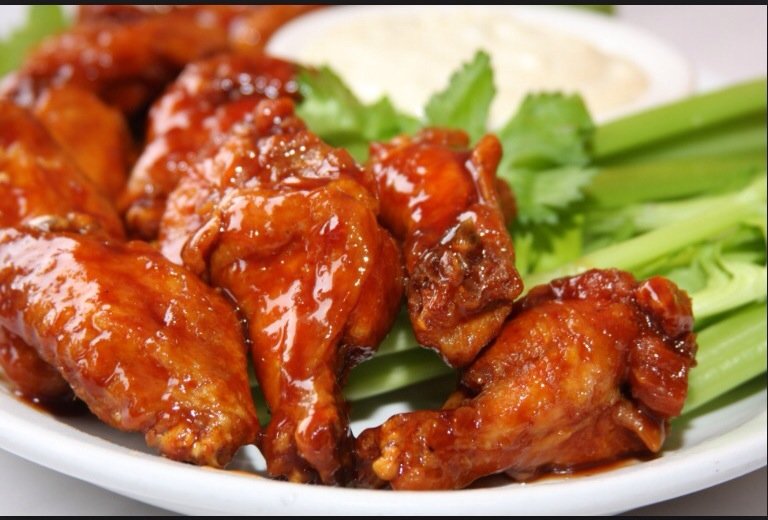 Why are we so drawn to these images? From my observation, we simply just want what looks good, even if we subconsciously know that it isn’t good for us. I can’t begin to tell you the amount of times over the years that I’ve innocently scrolled thru my timeline or Pinterest and been seduced by food porn. Not just thru acknowledgment of viewing a nicely plated picture of food, but actually going out of my way to order or prepare what I felt that I just HAD to have. I can even recall one evening where me and my friends fought thru a BLIZZARD to order and enjoy a bunch of unhealthy ass food from a heavily promoted bar/lounge. Liiiiike, who does that? Lol.

Many of us have become unpaid food critics and self-titled “foodies” because of social networks. We are emptying our wallets and fattening our bellies trying to become “meal chasers.” Like I mentioned earlier, I can’t judge anyone that is guilty of this because I’ve often been convicted of the same crime, lol. The only difference now? I enjoy #foodporn in the same manner of which one might enjoy viewing pictures of scantily clad females on social networks: LOOK BUT DON’T TOUCH. The lust ends the minute I close my app. If I gave in and chased literally every hot new eatery/cafe/bar/lounge/Insta-food famous spot that is promoted, my ass would be as big as a house and on the verge of a heart attack. I have to keep in mind, I only want it because I see it.

Following food pages/accounts to me now is equivalent to me following “my husband in my head” Idris Elba on social networks. It/he looks great, probably looks and smells even better in person, and will leave me wanting more and more.. But it’s all fantasy that will not manifest into reality. I can appreciate the attractiveness of what’s being presented without feeling the need to become a stalker IN REAL LIFE, lol. This is not to deter anyone from dining out or supporting a new establishment, but don’t get lured in by every amazing and heavily filtered plate. Just press “like” and go like the baked chicken you made, lol. 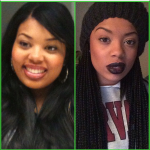 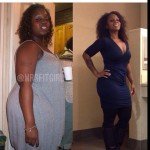