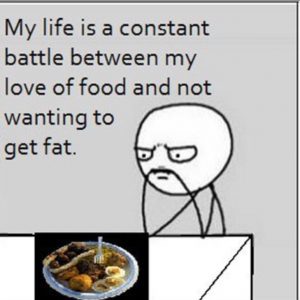 It’s pretty safe to say that I’m an avid user of social media. I’ve recently became reacquainted with Facebook, and in between posts of political debates, emotional meltdowns, and 57 ways to organize your spice rack using soda cans… There are videos. Not just any videos, but 15-30 seconds of pure, unadulterated food porn. These videos, which are created by Buzzfeed’s recipe video station Tasty, are sped-up versions of culinary heaven; we watch a pair of pale hands create a feast from all types of gluttonous ignorance. It has become the guilty pleasure of many; (over 100 million viewers to be exact) invading our senses and forcing us to the store to buy cans of biscuit dough by the dozen.

Although many of us have been watching cooking networks and shows for decades, these videos are a different type of beast. I don’t know about you, but when I’m watching fancy chefs in fancy kitchens using ingredients and devices that I’ve never tasted or heard of, my first instinct is never to run to the nearest gourmet grocery store and try my hand at making it. I’m watching as a mere spectator. But when we witness a deliciously simple dish consisting of items that many have in their fridges, it damn near FORCES us to satisfy a craving that we never knew existed. 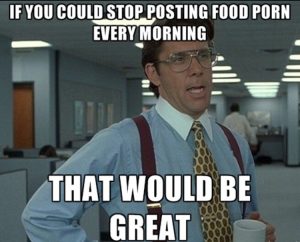 Those videos, combined with my lack of self-control and excessive drooling that I experience while watching, are responsible for at least one of my belly rolls. Whyyyyy is it so imperative that I make a deep-fried, Oreo cookie crumb, biscuit dough and cream cheese stuffed Apple? And why did I actually purchase these items and make them? How did I manage to eat 4 of them? Laaaaaawd, please deliver us from this evil!
I’m definitely not alone. I’ve lost count of the number of times I’ve seen people that I follow give in to temptation as well; proudly posting their recreations of deep fried death on a platter. The amount of these reposted videos with the accompanying caption: “Damn, I gotta try to make this!” has reached heights of epic proportions. 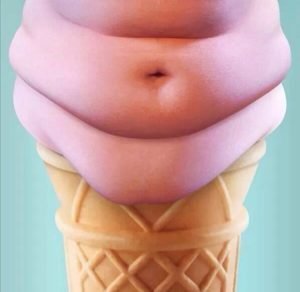 How will we free ourselves from this dangerously delicious evil? The answer is simple. STOP BUYING THE SHIT TO MAKE IT. Since when the hell have we ever felt the need to randomly buy 8 cans of cinnamon roll dough? We can’t allow the videos to invade all of our senses, especially since it seems that our common sense is the most affected. Following food pages/accounts to me now is equivalent to me following “my husband in my head” Idris Elba on social networks. It/he looks great, probably looks and smells even better in person, and will leave me wanting more and more.. But it’s all fantasy that will not manifest into reality. I can appreciate the attractiveness of what’s being presented without feeling the need to become a stalker IN REAL LIFE, lol. This is not to deter anyone from indulging from time to time, but don’t get lured in by every amazing and heavily filtered plate. Just press “like” and go like that damn baked chicken you made, lol. 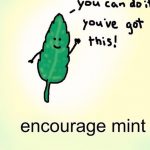 “YOU ARE WHAT YOU EAT!” 30 Day Clean Eating Challenge.Advice, fluffy 30 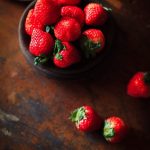 “PUT SOME RESPECK ON WHAT YOU EAT!” A Guide on What You Should Buy Organically.Advice, Clean eating challenge, Uncategorized