“I’M FATTER IN PERSON.” The Road to Recovery. 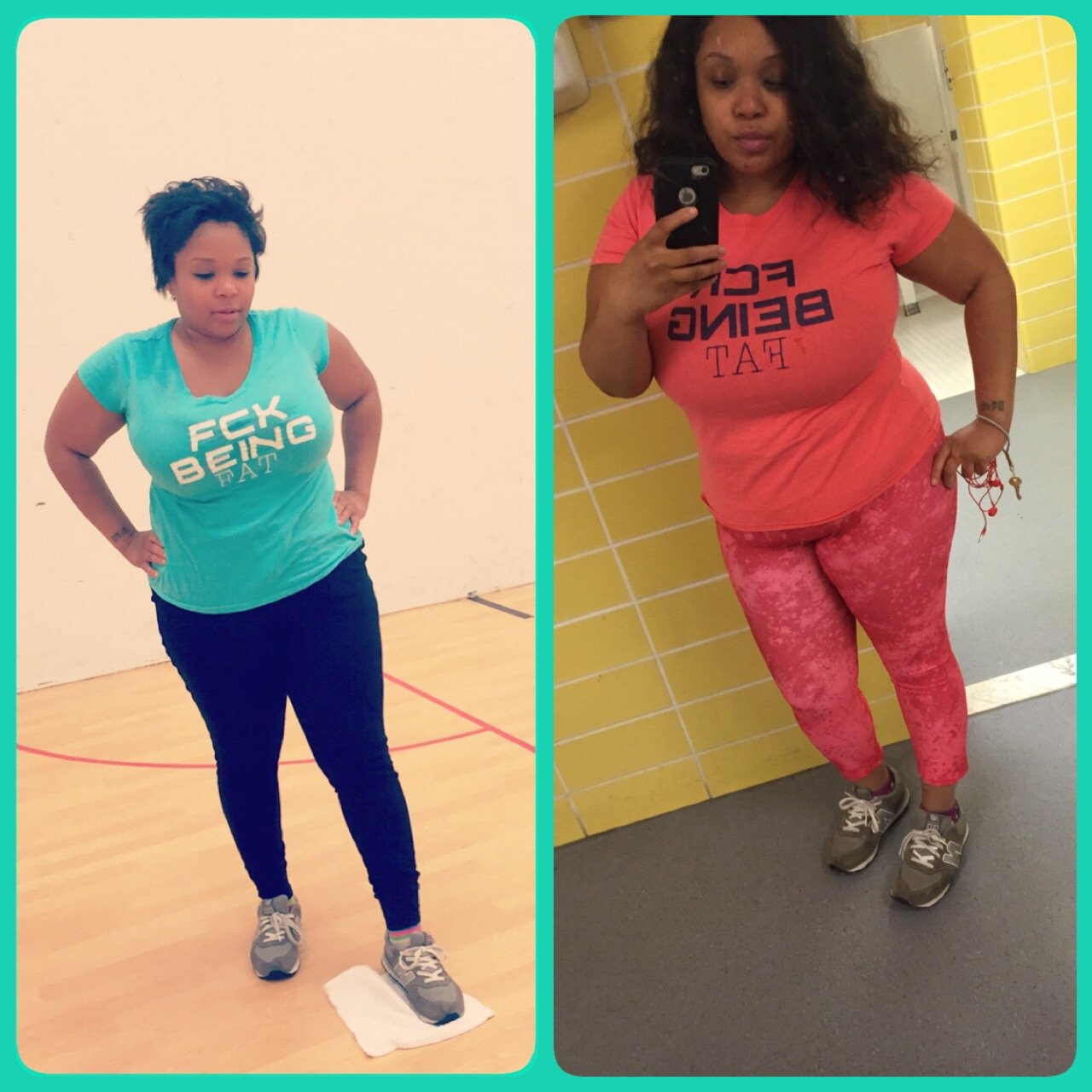 Well, it happened. Something that I vowed would NEVER happen ever again. I’ve gained weight.
I can’t pretend as if I haven’t felt mortified at times, because I would be lying. I’ve slowly watched my body morph back into one that I worked so hard to get away from, and it suuuucks. Seeing rolls and cellulite reappear in places where both were becoming obsolete brings on a certain level of defeat. I felt as if all of my blood, sweat and tears were in vain.
Up until this occurred, I was well on the way to reaching my next set of weight loss/muscle gain goals. For the last 3 years, my life has revolved completely around fitness and health. My body was becoming a reflection of my dedication to my newfound lifestyle, I was killing it! Fat Mell? I cancelled that bitch like Nino. That life was completely behind me, or at least I thought. 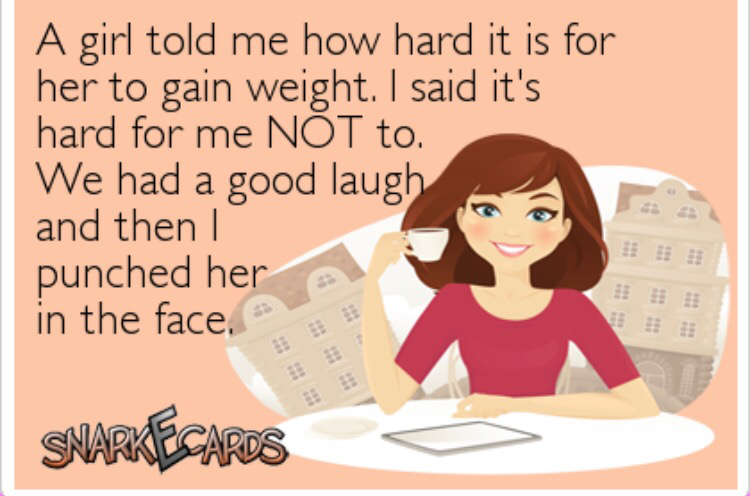 Towards the end of the summer, I was involved in a motor vehicle accident that left me with painful neck and back injuries. I was told that I would have to begin physical therapy sessions three times a week. “Ok cool!” I said to the physician who informed me of this, “But I can still work out, right?” She peered at me over her glasses, which were perched on the bridge of her nose, and stared at me… almost as if I was crazy, and replied: “No ma’am, not at all. You will not be cleared for any physical activity outside of therapy and suggested home exercises anytime soon.” At that point, her words hadn’t quite sank in. I was still stuck in my own bubble of reality; a reality where a ban of intense exercise was unheard of.
After receiving the news that l wouldn’t be hitting the gym anytime soon, I attempted to devise a plan that would keep me from gaining back the fluff. I promised myself that I would eat as clean as possible during this time, and I would eliminate cheat meals as often as I could.
The first week of therapy/no exercise was tough. My entire schedule had to be adjusted and disrupted by this injury, and life as I once knew it was temporarily put on hold. I would find myself attempting to reach for my gym bag after I clocked out of work, only to remember that “Ain’t no gym bag bih!” This really started to get to me. It was deeper than just the fear of gaining weight. I had to change my life once again. The gym had become my sanctuary. A place to go to clear my mind, feed my soul, and improve my body. My weekly personal training sessions also came to an abrupt halt. 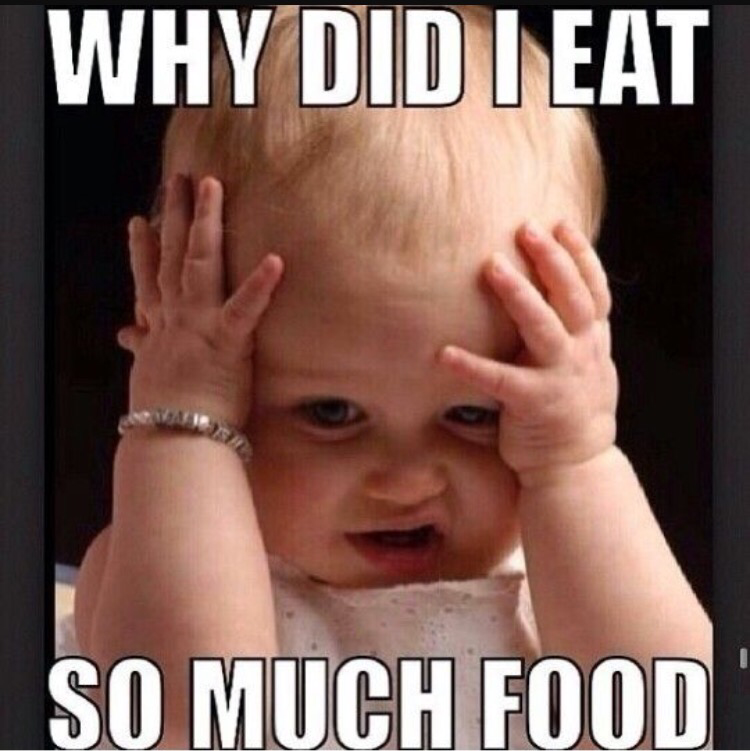 The success behind my continued weight loss relied heavily on routine and repetition; I mastered the art of rewiring my thought process when it came to my lifestyle, and any disruption to my routine was sure to be detrimental. That’s how I function. I’m either all in or all out. My razor sharp focus can become as dull as a butter knife if my pattern is thrown off. And this is exactly what happened.
See, this is the thing about weight loss: it’s never permanent. It’s something that you have to consistently work at. Every. Single. Day. There is no period of “chilling” with your goals without some form of undesirable repercussion. And although I didn’t intentionally seek out bringing my lifestyle to a halt, it happened. And I didn’t mentally prepare myself enough to maintain my loss during this time.

The unraveling of my pattern started innocently enough: I would come home from work and therapy completely exhausted. It was a completely different type of exhaustion than what I normally experienced after an intense workout. I honestly can’t describe it, all I know is that all I wanted to do was sleep.
My diet also began to suffer. Healthy eating, for me at least, is prompted by exercise. I always considered burning millions of calories and then eating a bunch of unhealthy bullshit as hustling backwards. It makes absolutely no sense! I’m way more prone to stay on track and away from snacks (that rhymed.. Watch out Nicki Minaj.) if I’m physically active. Although I still continued to meal prep, I definitely became more lax on what I was eating in between my healthy meals. Cheat days began to turn into cheat weekends. I honestly wasn’t as motivated to eat right as much as I had been. 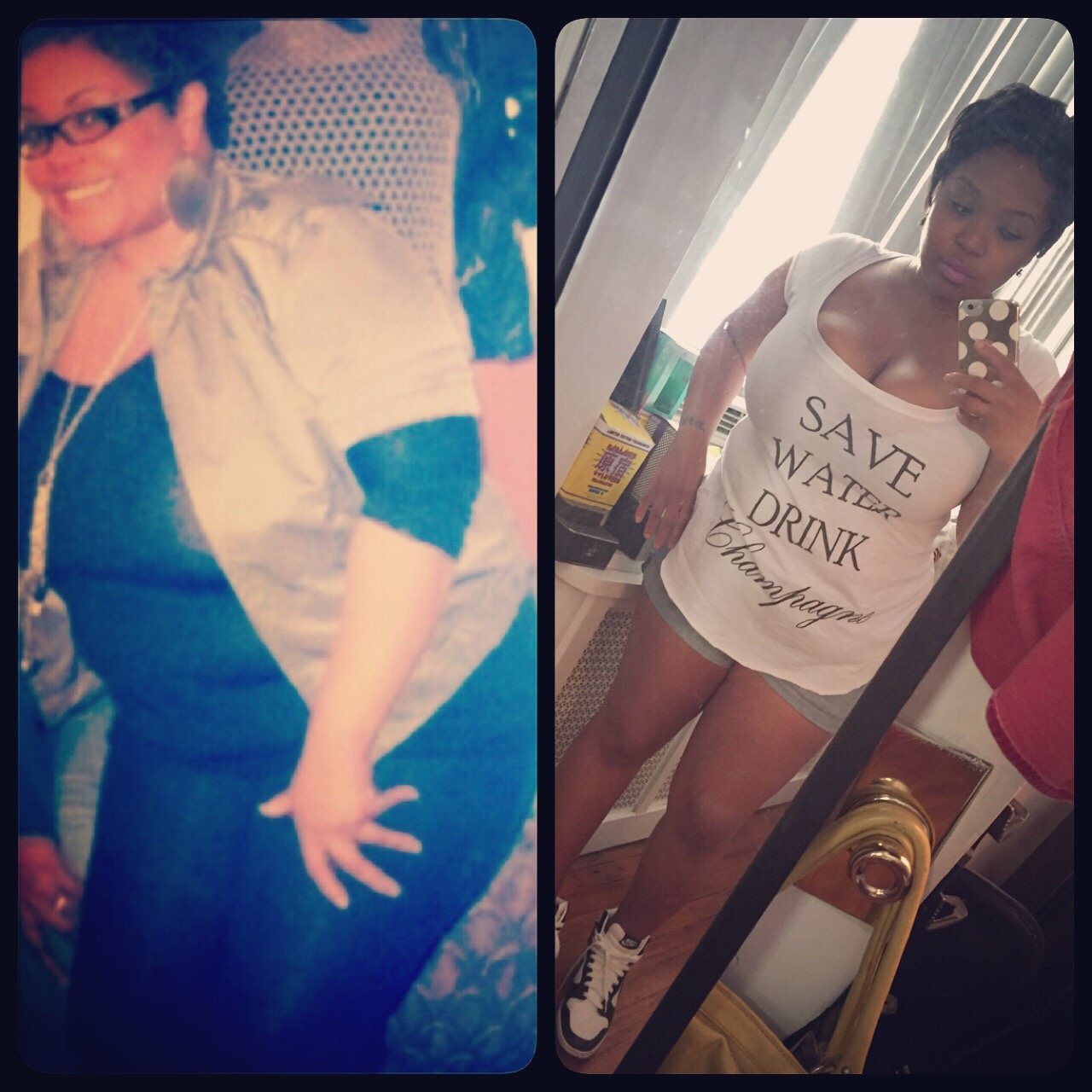 So, 13 additional pounds later, I’m here. The body that I worked sooooo hard for was slowly morphing into the one that I abandoned. This weighed on me heavily, no pun attended. Although it’s almost inevitable that most people will gain back some (or all) of the weight that they have lost, you never think that it will happen to YOU. I wouldn’t say that it’s a matter of thinking that you’re superior to someone who hasn’t achieved the same or similar levels of success, or that you feel as if you are exempt from gaining, that’s wasn’t the case for me at all.
The reason why I felt as though I wouldn’t fall victim to obesity again is because I thought I had it all figured out. I knew what was effective, how to control my emotional eating, and was more than willing to put the work in that was necessary for the results that I desired. But life comes at you fast. Situations and circumstances can change. And because I’m human, I will never be able to prepare myself in advance for every curveball that comes flying my way.

Great news came my way very recently. I have been cleared to resume working out! Although I have a long road ahead of me to not only get back to the body I had, but also the mind frame that I developed that helped me stay focused, I am ready. Despite the fact that this isn’t my first time gaining weight, and it may not be my last… I am no longer afraid or intimidated by the amount of work that lies ahead of me. I am no longer embarrassed. I am human. And shit happens! I will bounce back stronger than ever… Remember, it’s all about the get back. Who’s with me?
Mell B 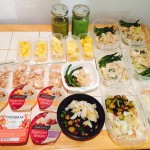 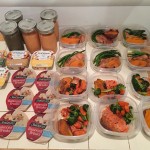