“Expectation Vs. Reality” by Bonita G. 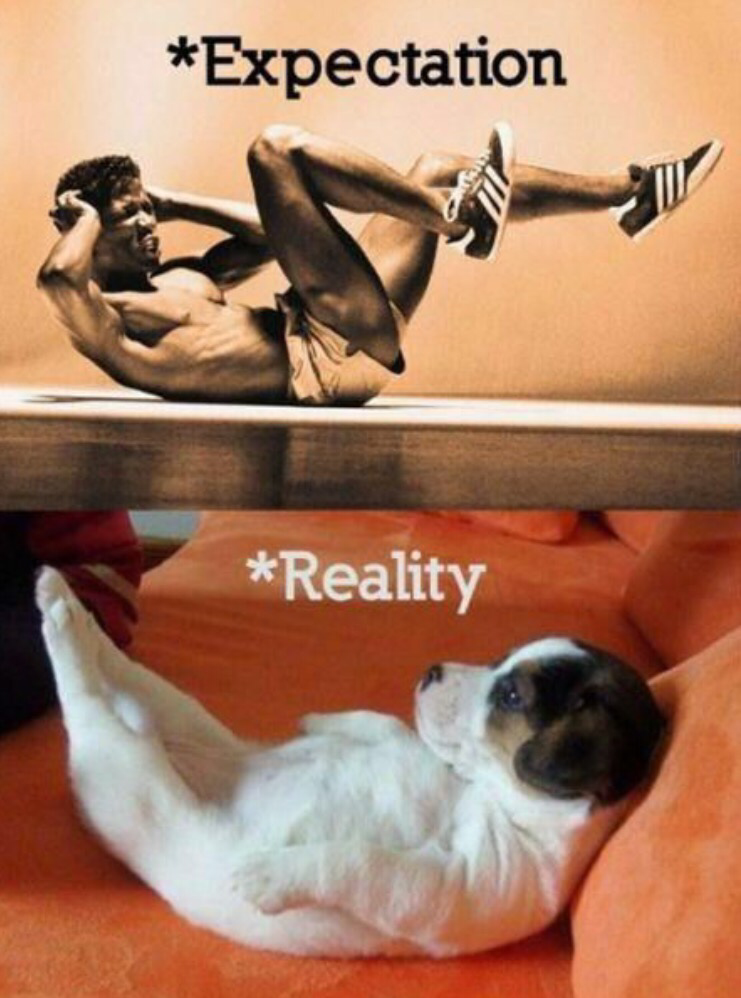 For years I thought I was full breasted. I was always a bit above the average cup size, even at an average weight. And as I gained weight, my cup ranneth over. My breast just took over the show. They would greet you before I could half way get into a room. They were large and most definitely in charge. If I thought I wanted to wear a button up shirt, my bosom would kindly remind me that it wasn’t happening any time soon, and to have several seats and be happy with that v-neck sweater I had in the back of the closet. It was just something I got used to; being the chesty one. 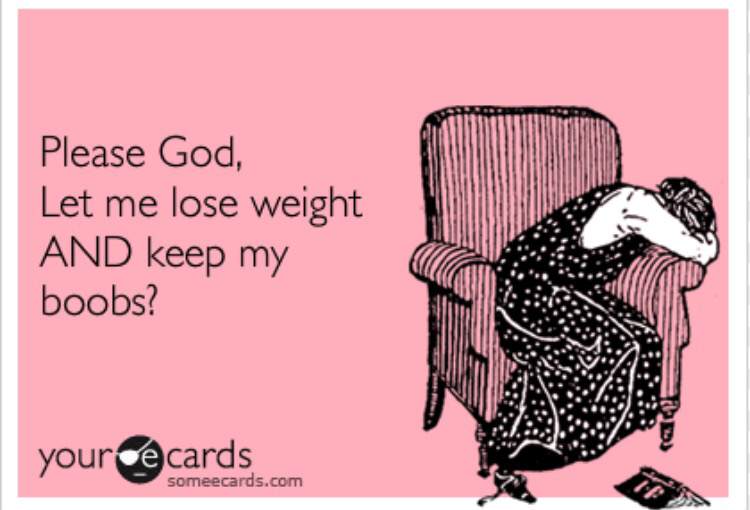 But with weight loss comes dramatic and sometimes unexpected body changes. I knew my boobs would decrease in size, but what I didn’t know was that they would practically vanish. I’ve seen tons of women endowed in the chest area who lose weight and keep their boobs. And I figured, having always been endowed myself, that I’d more than likely keep my breast, albeit in a smaller package. That’s not what happened though. They went away. Completely. And because I’d been so heavily endowed, they didn’t shrink up to nice, perky proportions. They just kind of deflated… like a tire. I mean, it’s flat, but the tire’s still there. That what my boobs became.
And It wasn’t only my breasts that didn’t turn out the way I thought; it was my whole body. I pictured a smaller version of big Bonita; still curvy in the boob and buttocks area, still having no hips (sadly), but in general having the same proportions as I had always known myself to have. But when I began to lose weight and lean out, I looked hard. My shoulders were more pronounced than I thought they would be. My back muscled up. I had traps. What with my newly flattened chest, my upper body appeared more “masculine” than I ever thought it would. My lower body didn’t have the definition of my upper body, but I wouldn’t call it curvy either. It was just kind of there, doing its thing in a very nondescript way. The body I saw in the mirror was nothing I could ever have imagined. And it certainly was not the body I had originally desired. I thought, or at least hoped, I would look more feminine…or what I considered feminine at the time; still having good sized boobs and a derriere… still having that soft look about me. But my body, yet again, scoffed at the idea that I could mentally or physically change my genetics… 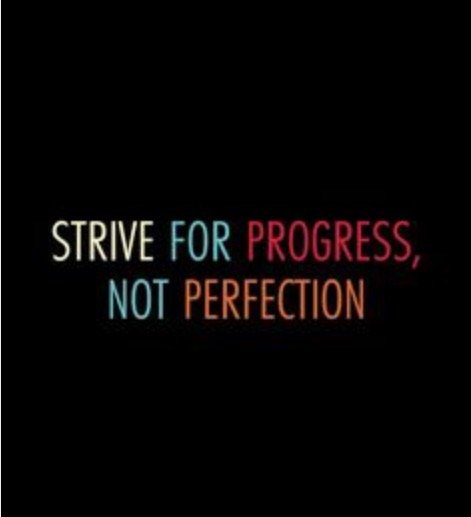 The fact of the matter is, I only had boobs and a large back side because I was overweight. Sure my body chose to store excess fat in my breast, but that didn’t equate to me being naturally full breasted. When I lost weight, my body looked like I spent a lot of time in your local weight room. And sure you can attribute some of my frame to weight training; I’ve always favored the weights over the treadmill. But in general, my body became what it always was; athletic. More boxy than curvy, more muscular than soft… Not the video vixen frame I’d dreamed of having once I lost the weight. Not the tiny cinched waist and overly full backside no matter how heavily I squatted.
Funny thing is by the time it happened, this transformation into this new frame, I realized I really liked it. Despite my better judgment, I had a new found appreciation for looking exactly as I was intended to look. I never knew what it was like to fit tops the way I was fitting them; to have such a lean profile and strong look. The old Bonita would turn up her nose and say “Eww… that’s a bit muscular, don’t you think?” But the new Bonita kind of dug it. 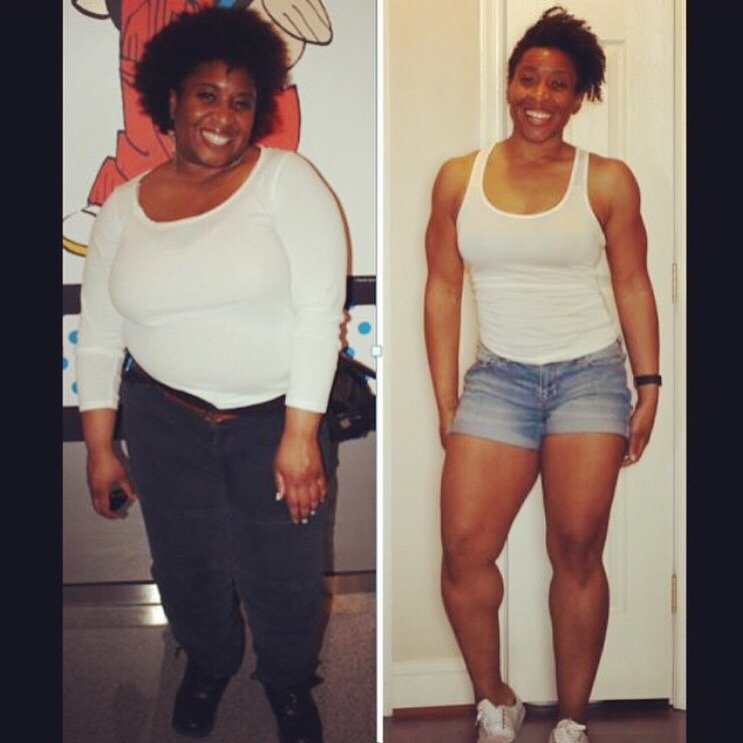 I’ve since regained weight and have to once again come to terms with what I currently look like: thicker and curvier. Still strong, but with a much softer look. I don’t like it. I’d gotten used to that “hard” look about me. So I am once more turning up my nose at this new iteration of myself. But it’s the body I am in right now. It helps me walk the 12 blocks from the subway to my job in the cold east coast winter. It pushes and pulls the weight in the gym the way I need it to. It’s gotten me this far and I’m thankful for it, even if I can’t fully appreciate it aesthetically right now. There was a time I couldn’t fully appreciated the lean me. But I learned to love her too.
When you’re losing weight, you have to learn to appreciate your body for what it will uniquely do. You can mold it to your liking but it may never look like you envisioned in your head exactly, and that’s okay. There’s beauty in every body type, so you can’t spend all your time fretting over fitting into some preconceived notion of what it looks like to be “in shape”. For as someone much smarter than me once said, “Be yourself; everyone else is already taken.”
As told by Bonita G, contributing writer for “Fluffy Ain’t For Me.” Follow Bonita on Instagram: Bonitamarie123 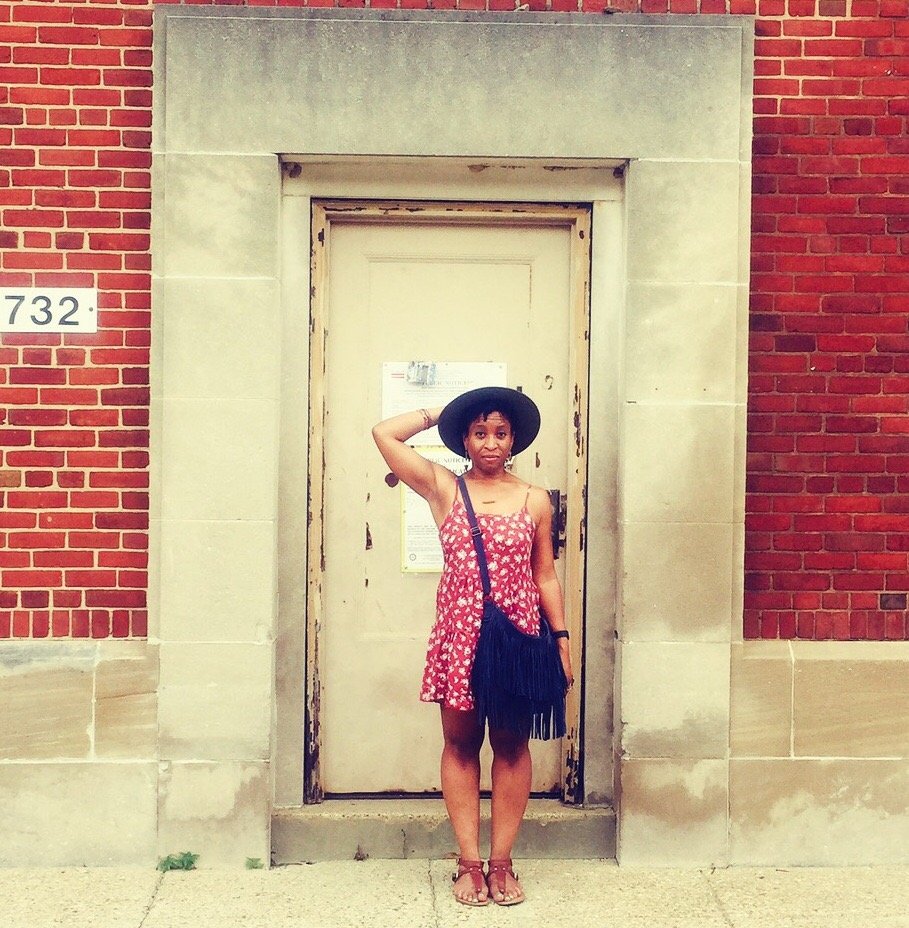 Fluffy aint for me
Recent Posts 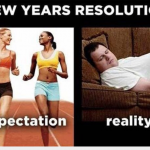 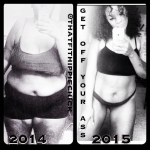