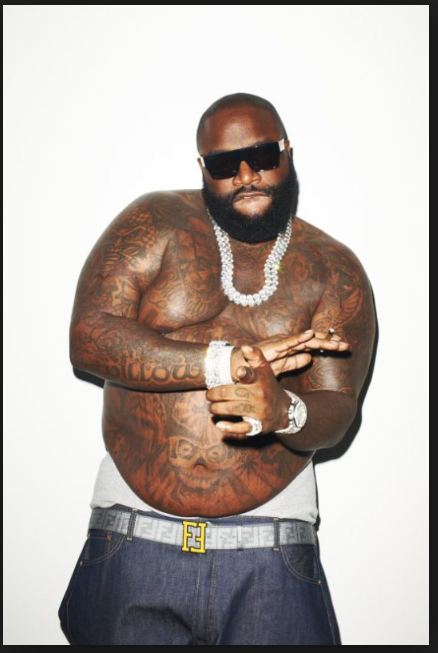 Have you ever heard the saying, “People that live in glass houses shouldn’t throw stones..” ? This phrase runs through my head EVERY SINGLE TIME I see a pear-shaped man slander an overweight woman online. The nerve. The audacity! I literally want to reach through my phone screen, hand them a mirror, and say: “Ummm buddy, how many months are you? When are you due? Are you having a boy or a girl?”

It has always been much more socially acceptable for a man to be overweight in comparison to a woman. Entertainers such as Gerald Levert and Rick Ross had legions of fans, the ladies loved/love them and these obese men became sex symbols. As the late great Notorious B.I.G. once said, they loved it when we called them big poppa (Ha ha). These men would help reshape the image of what was originally considered to be sexy, and gave your everyday man who had a “little more to love” a confidence boost.

Unfortunately, the same cannot be said about the ladies. While overweight men are celebrated and adored; overweight women are often vilified and made to be the target of cruel “fat-shaming” jokes. Countless memes reposted on social networks have made the “fluffy” ladies a cruel and unfair subject for slander, and, as mentioned earlier, the person responsible for sharing such jokes is often a man who should probably take a look in the mirror (and his own damn number on the scale) before doing so.

I have seen these same men, in between posting insulting memes, often give an unrealistic list of qualities and physical attributes that they expect their dream woman to possess. They want their fantasy “build a woman” to have a 24 inch waist, workout daily, have no stretch marks or cellulite, and closely resemble their favorite surgically enhanced online vixen. WAIT A MINUTE… Huh? How are these dudes demanding qualities that many of them don’t have themselves?

What they need to remember is that despite whatever popularity larger men have gained in recent years; we (fluffy people of both genders) face the same struggles. We both still face discrimination, and we are both still immediately judged by our physical characteristics before we are judged by our character. It’s NOT ok to make anyone feel ashamed of their size, especially when you are literally weighed down with the same problems. If you can’t find perfection in your reflection.. Then humble yourself. 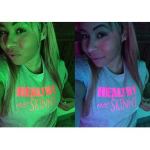 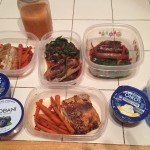